This area is also known as the Emerald Coast and is a major tourist attraction for its breathtaking white beaches and the emerald green waters. 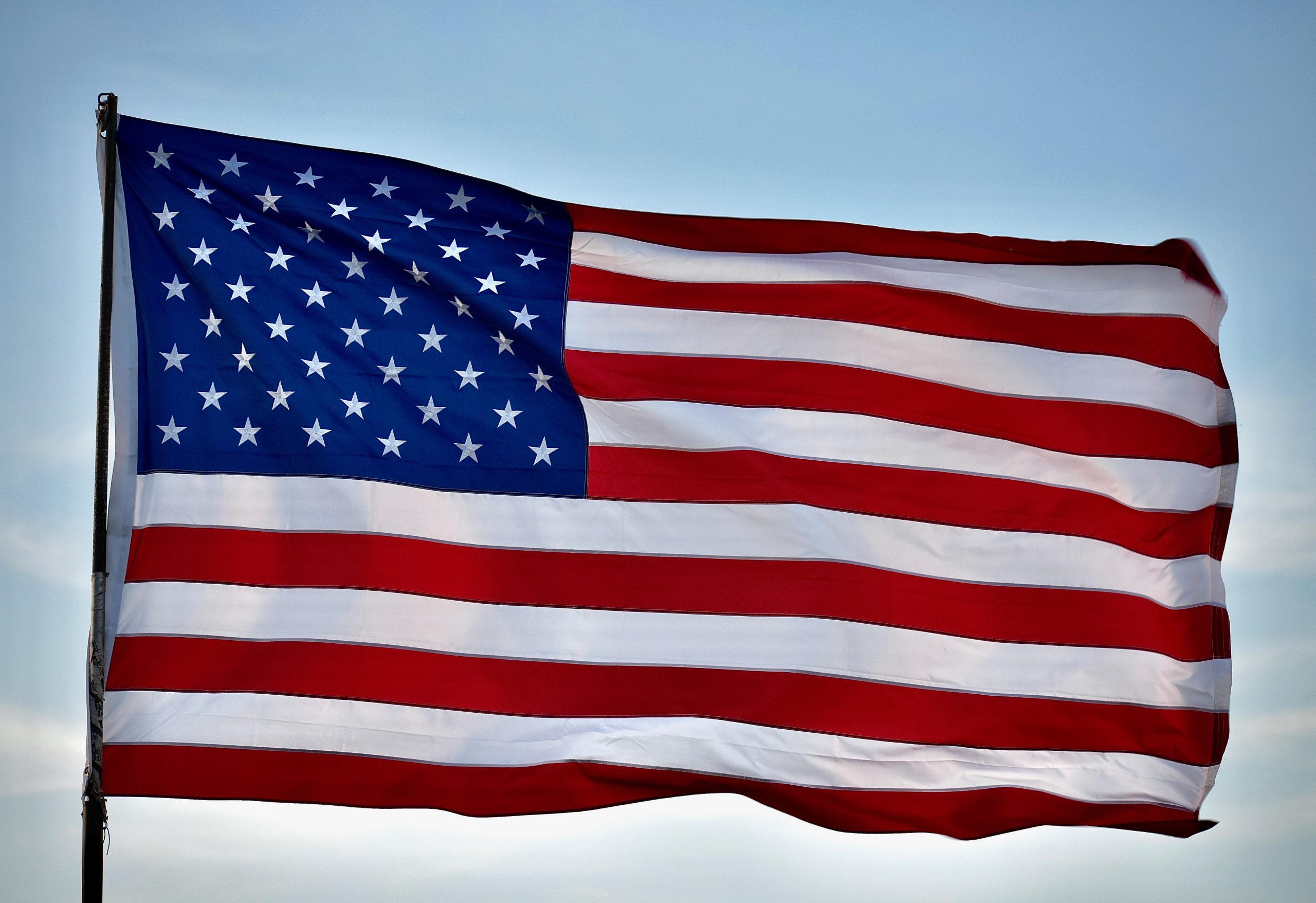 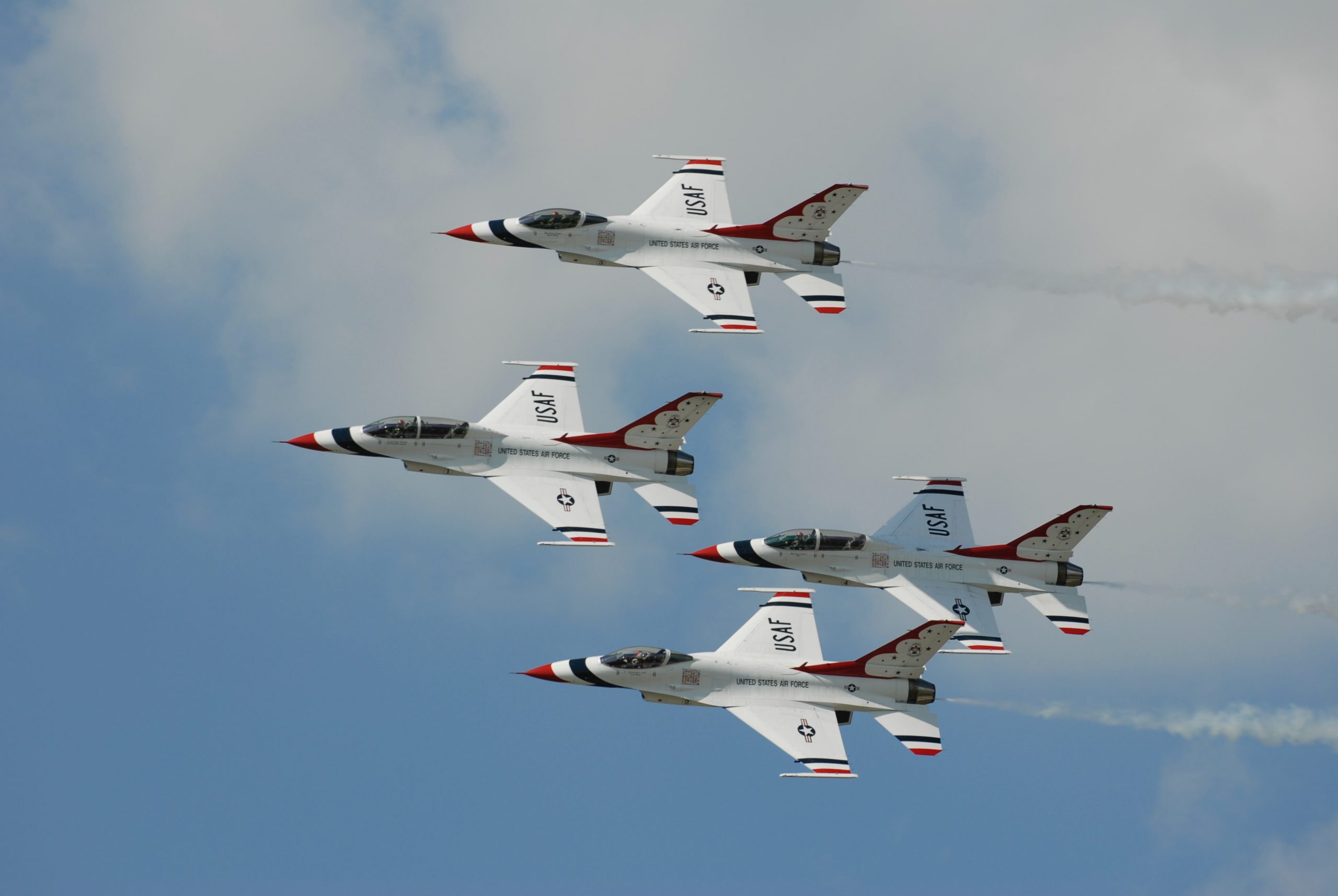 Home of the Air Commandos since 1961. Officially designated Eglin Auxiliary Field No. 9, it served as one of the small training fields built on the sprawling Eglin Air Force Range in the 1940s. General Grandison Gardiner, Eglin commander, named it for First Lieutenant Donald Wilson Hurlburt who was killed in an aircraft crash at Eglin Auxiliary Field #9 in 1943. The Eglin Military Reservation, to include the surrounding auxiliary fields, played key roles in the training of special operations rescue forces for operations such as the 1970 Son Tay Raid in Vietnam. When the 1 SOW was renamed the 16 SOW on October 1, 1993, it retained the heritage and honors of the 1 SOW, its predecessor designations, and the 16th Pursuit and Fighter groups. On 16 Nov 06, the 16th SOW reclaimed the number 1 as part of the Wing designation. Now the 1st SOW boasts a 26-squadron wing, capable of deploying and sustaining a fight anywhere in the world on a moment's notice. 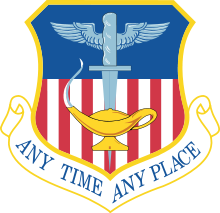