NAS Pensacola is located in the panhandle of Northwest Florida. The installation covers a total of 8,423 acres of land – 5,804 acres at NAS Pensacola proper, and over 2,500 acres at other locations.

NAS Pensacola was the first Naval Air Station commissioned by the U.S. Navy in 1914. Tens of thousands Naval Aviators have received their training there including John H. Glenn, USMC who became the first American to orbit the earth in 1962 and Neil Armstrong who became the first man to set foot on the moon in 1969. 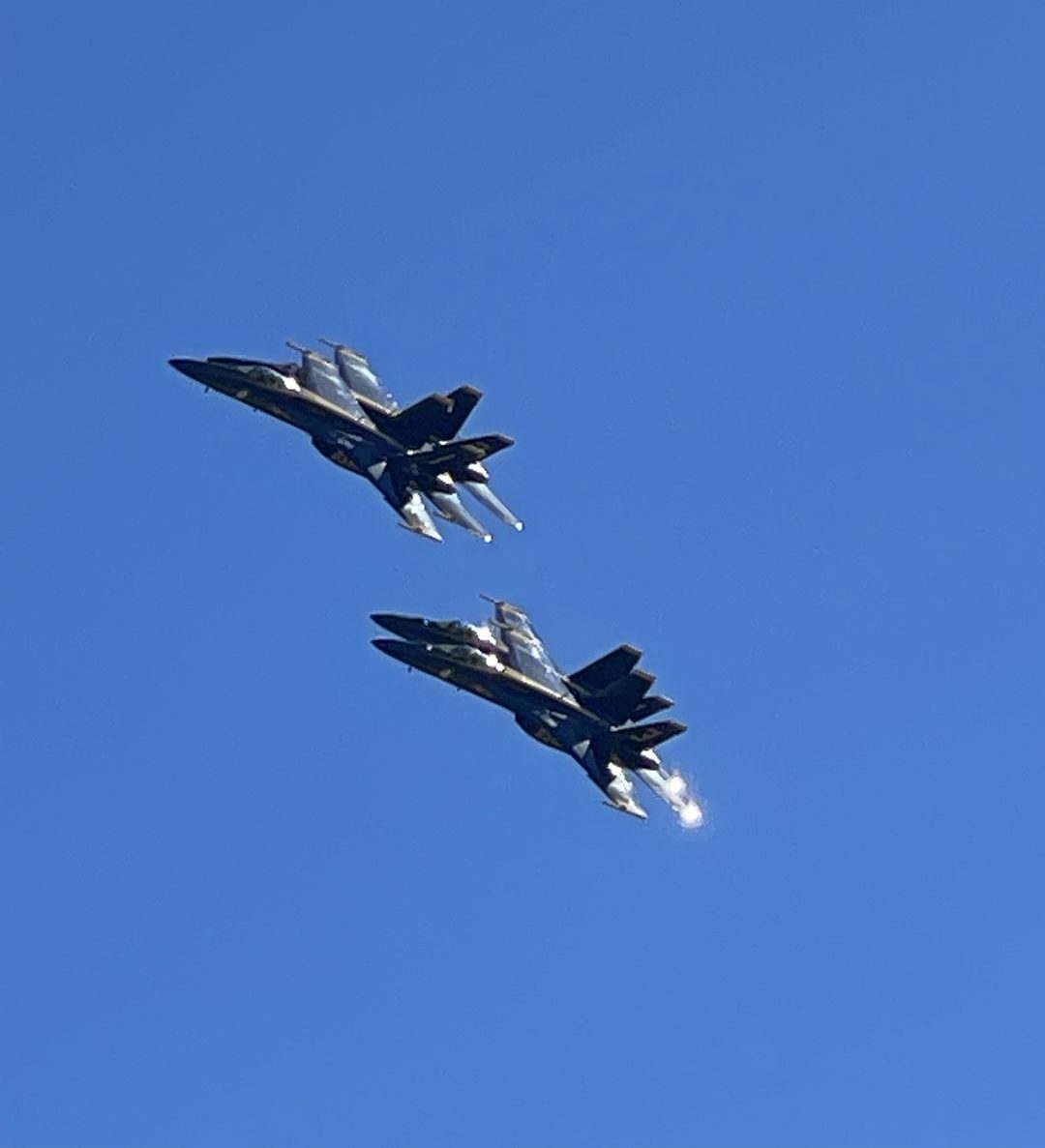 There are two stories as to why city officials changed the name from Broadway Hill to Capitol Hill. Some say that the original developer’s wife simply liked the way it sounded, while others think he hoped that the state would actually move the capitol to that area. In its early days, the neighborhood was certainly ritzy enough to be the political center of the state. Huge houses were built, which led to the nickname of “Millionaires’ Row” in one area. After World War II, a great number of apartment buildings were constructed, changing the demographics. These two cultures are still reflected today.

Located on board NAS Pensacola, is Naval Aviation Schools Command. This Command has the following subordinate schools: 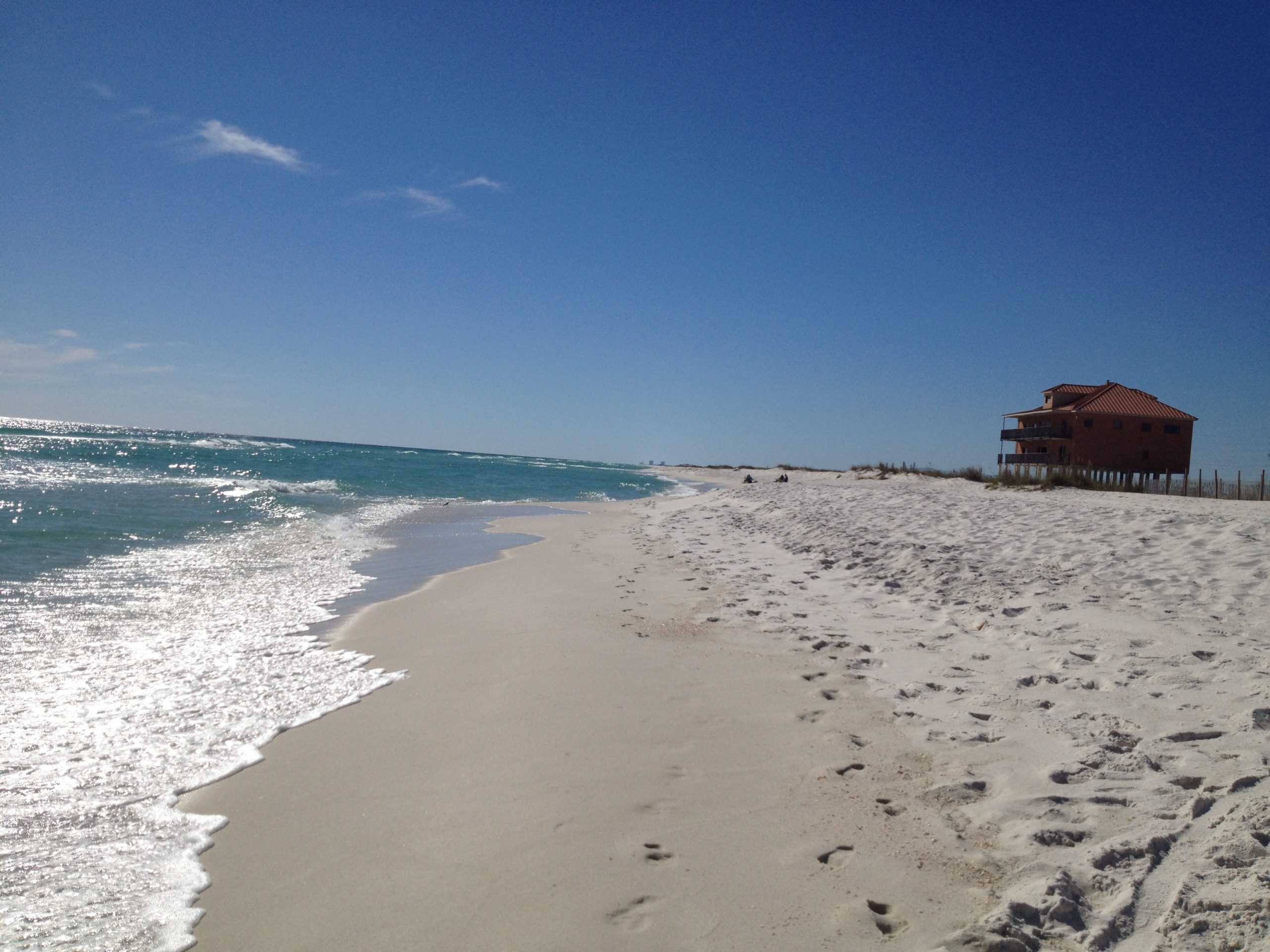 Naval Air Station Whiting Field is a United States Navy base located near Milton, Florida, with some outlying fields near Navarre, Florida, in south and central Santa Rosa County, and is one of the Navy’s two primary pilot training bases.

Saufley Field has been in the supporting cast of Navy Pensacola’s long-running drama, “Cradle of Naval Aviation,” for more than 50 years. It is located five nautical miles west of the central business district of Pensacola, in Escambia County, Florida, United States. It is an active U.S. Navy facility and a former Naval Air Station, with its non-aviation activity now known as NETPDC Saufley Field 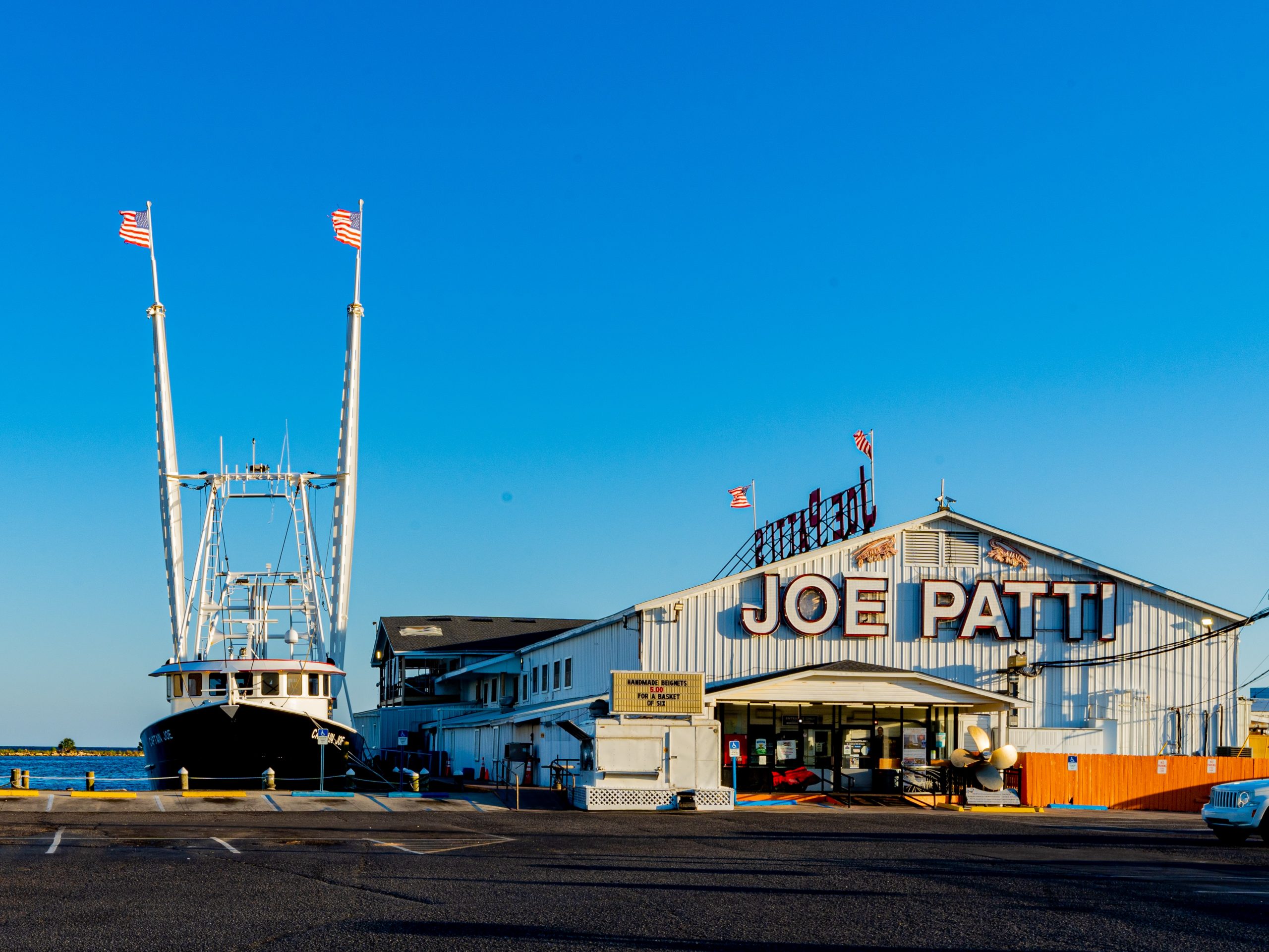 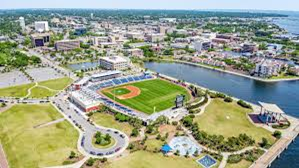 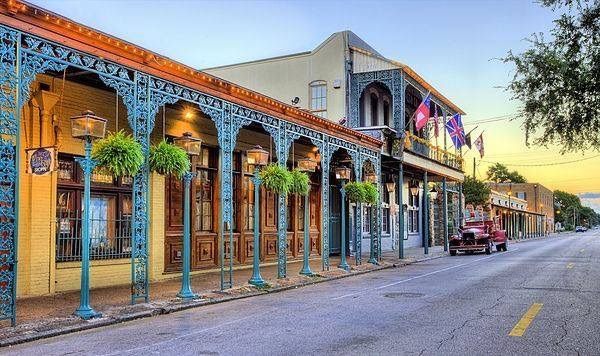 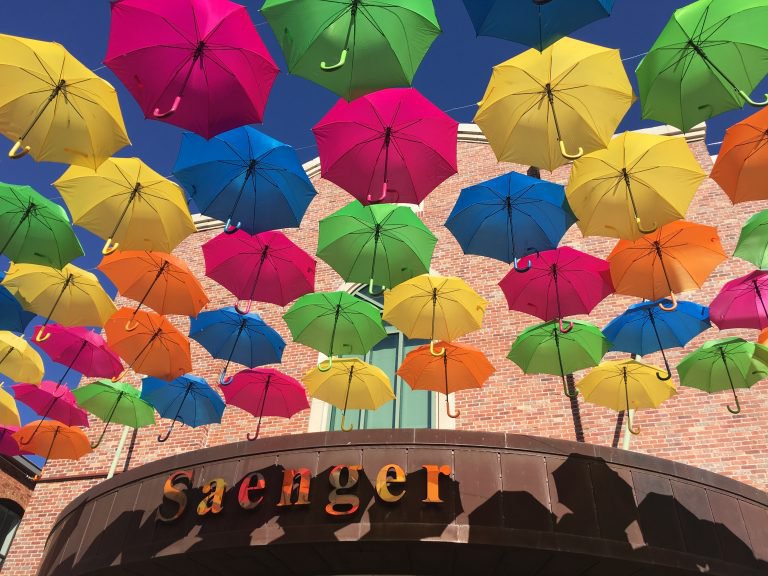